Matt Schwartz has been a long-time advocate of the Prism Sound brand and owning two ADA-8XR units along with the DA-2 has allowed him to stay at the forefront of audio interface technology.

Cambridge, UK: July 16th 2019: It was with these products that he captured the legendary vocals of Miss Kylie Minogue through the ADA-8XR and monitored it through the DA-2. His skills as writer,producer and engineer led him to working with Kylie on the track Timebomb, the UK Number 1 club anthem and he and Miss Minogue have recently been back at Number 1 in the UK album charts with Step Back in Time featuring Timebomb, following her performance at Glastonbury on the main stage legends slot. 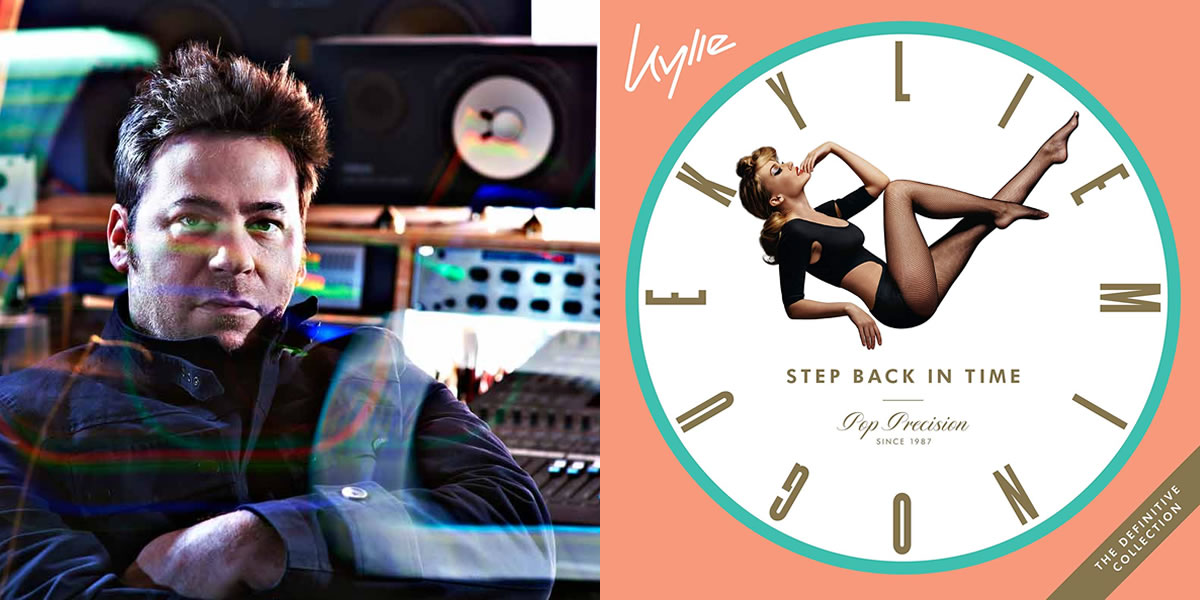 Matt is renowned for a string of hits following his work with Yungblud, Travis Barker, Bullett For My Valentine, Conor Maynard and Cheryl.

Matt is currently developing two new artists on his own label Macca Wiles and BrynBP who are generating a huge following in the Trap and HipHop communities. BrynBP has been shown industry love by the likes of Big Tobz and Stormzy while Macca released his first single in August 2017 and is quickly becoming one of the hottest new talents in the HipHop community.

Matt’s first Prism Sound ADA-8XR converter was installed in his control room at Soho Recording Studios in London’s West End in 2004 and has been used on every record he’s produced since then.

“It’s not hype that makes me buy gear,” he says, “and although Prism is considered to be the top of the line when it comes to converters, I still only buy equipment that I get on with. What was special about Prism was that as soon as I connected my ADA-8XR I noticed a dramatic change in depth and image. It’s one of those units where you say to yourself ‘where have I been? How could I have missed that?’”

Prism Sounds ADA-8XR converter is widely regarded as an industry standard when it comes to analogue and digital processing and is already in use at many of the world’s top recording facilities including Metropolis, Air and Abbey Road in London; Crescent Moon in Miami and Capitol in Los Angeles.